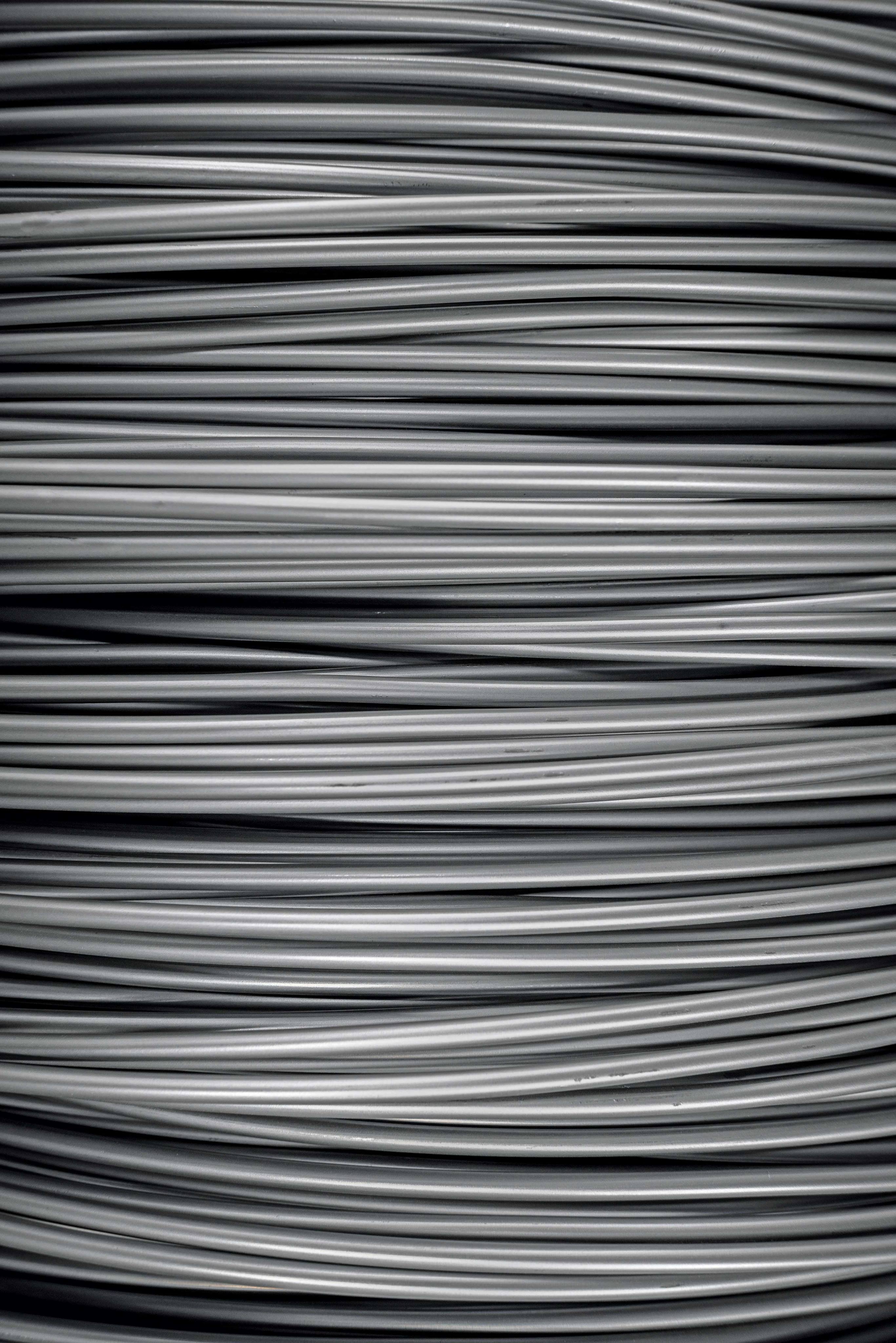 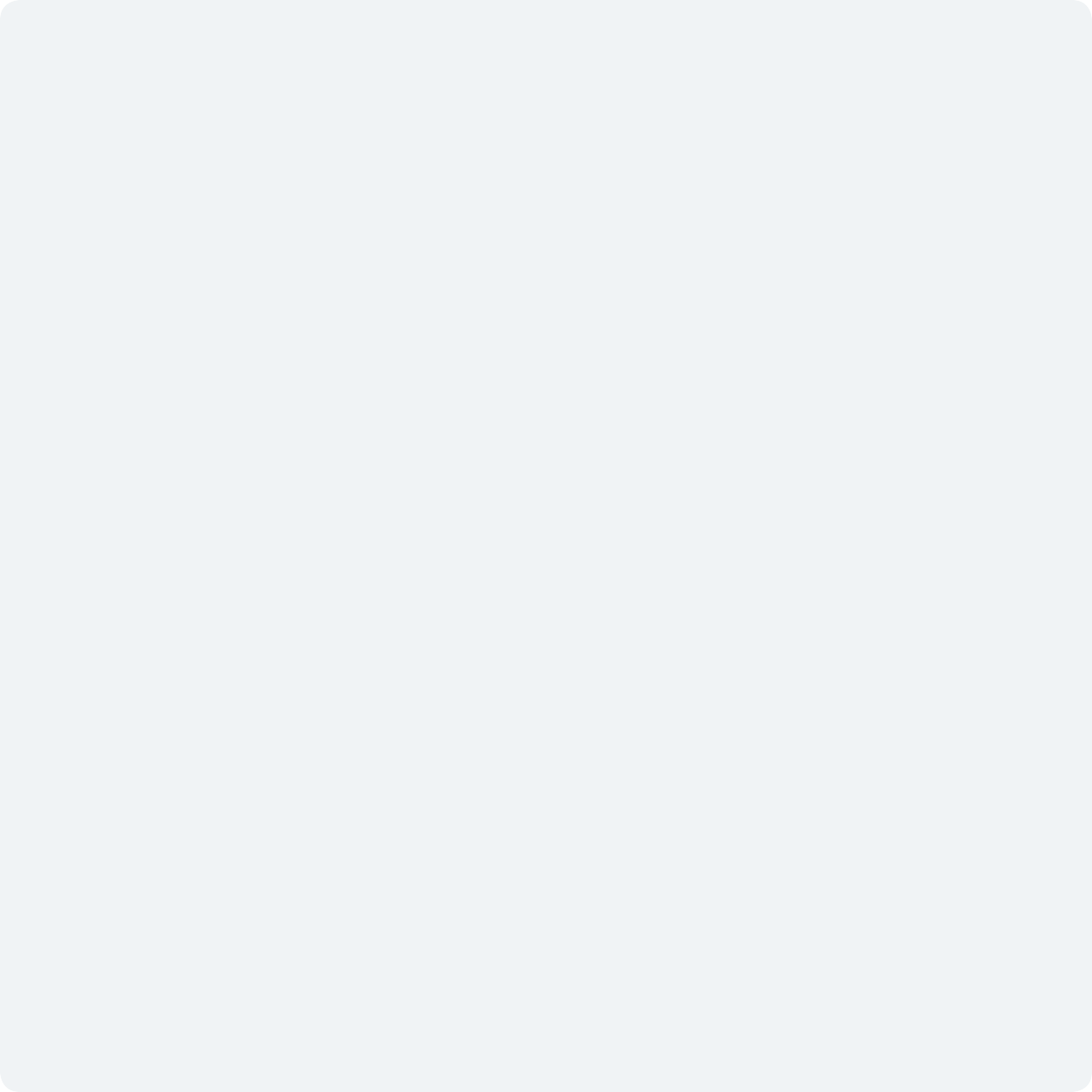 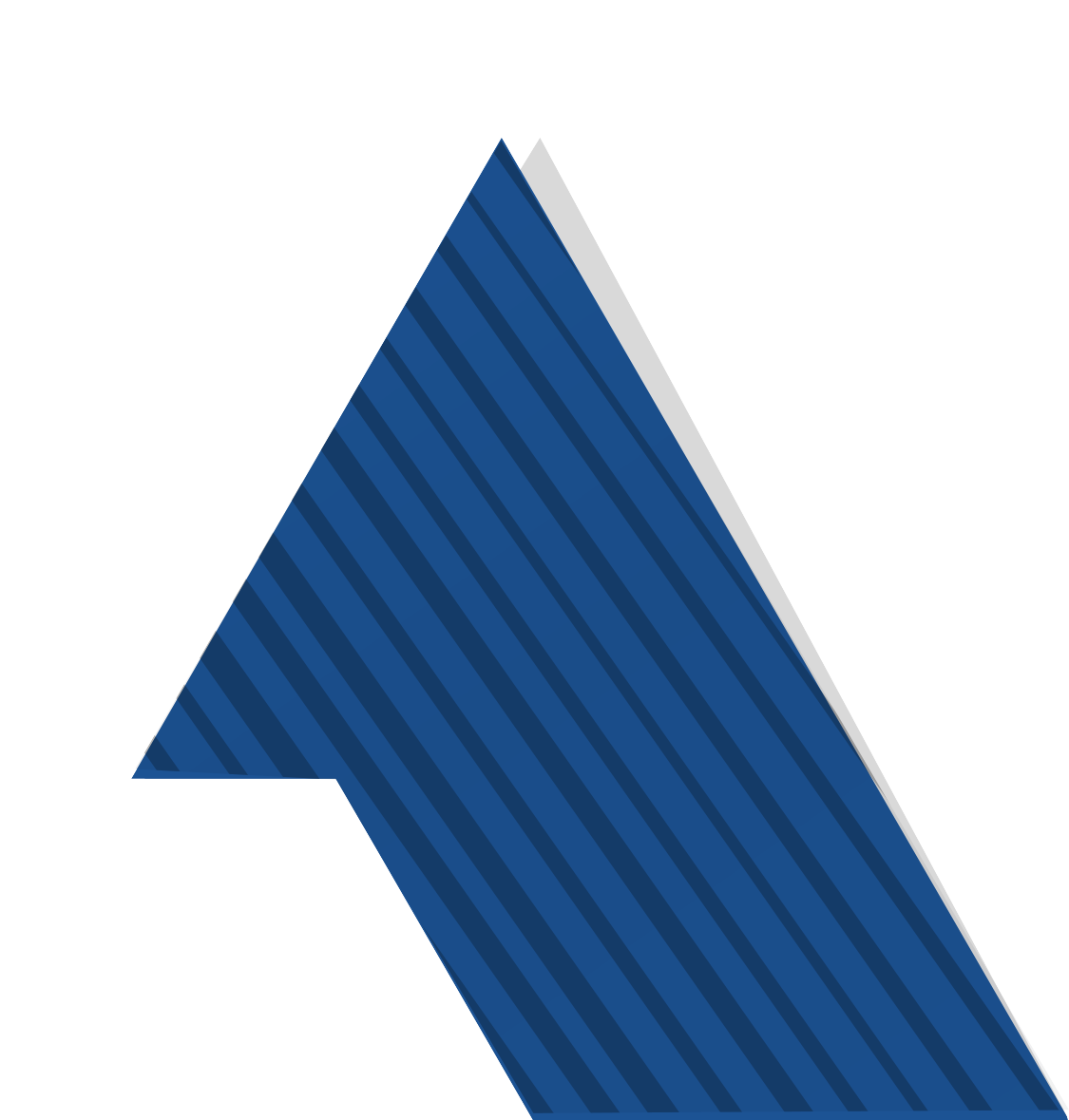 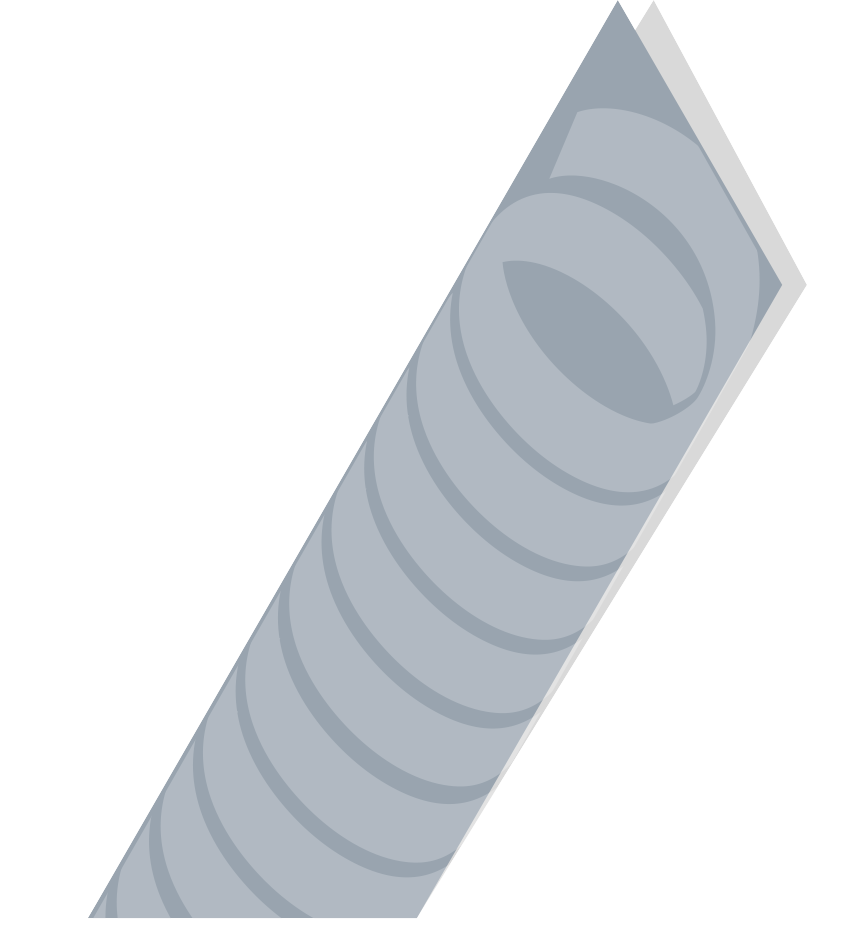 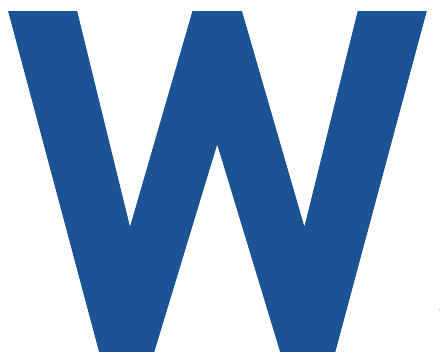 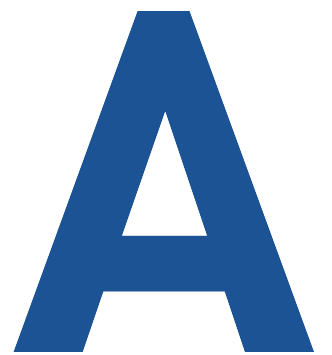 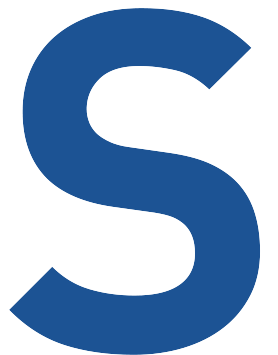 AWS Stahlhandel –
Your specialist for wire and strip steel

Our company specialises on dealing with wire and steel strip products, which are mainly used in the technical spring industry.

Our products come from renowned producers in Europe and South Korea.

In order to support the logistics of our customers, we have warehouses in Hungary (Budapest) and Austria (Spielfeld). 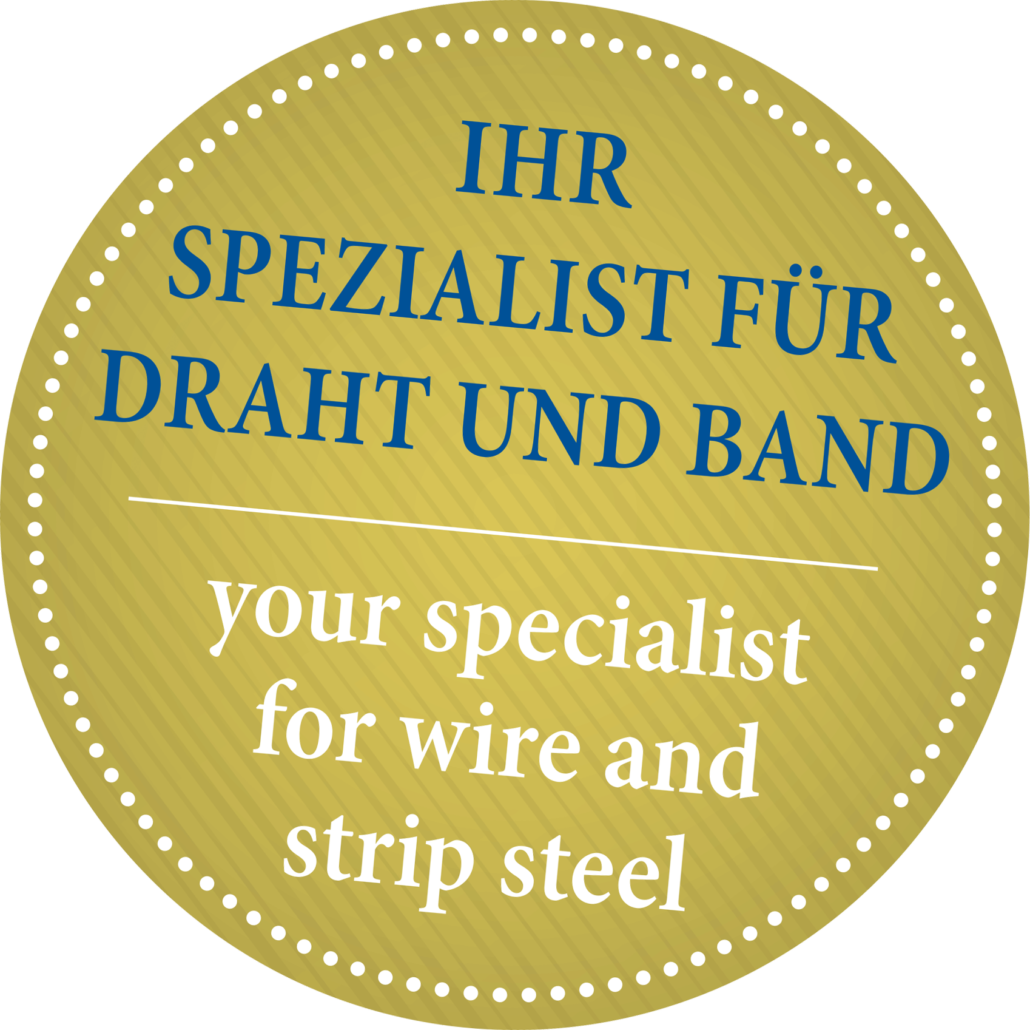 First and foremost we offer wire in various forms, suitable for the special needs and wishes of our customers. Moreover steel strip products as well as profile wire can be offered in a wide variety.

AWS – Your partner for wire and strip steel 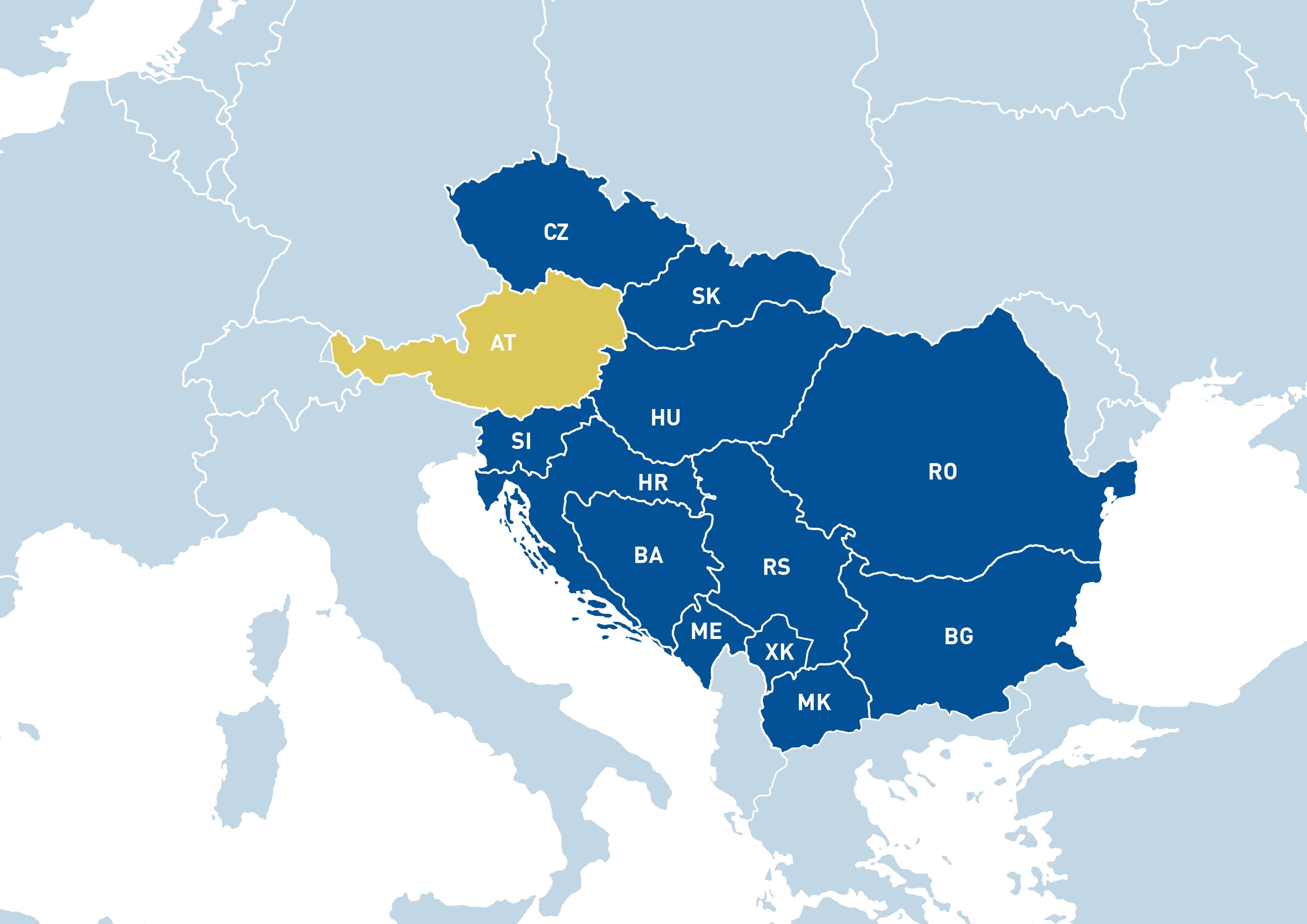 In 1992    Karl Altenriederer founded the business AWS Stahlhandel GmbH, after having successfully traded with wire products since 1975. The company is still 100% family run and from the start deals and agreements with well-known producers have been established.

2006    Opening of our warehouse in Budapest, were stainless, patented and oil tempered spring wires are stored. The place was chosen because of our numerous customers in and around Budapest.

2014    opening of our second warehouse in Varazdin (Croatia) – here we also focus on customer proximity and fast delivery.

2015    Ing. Matthias Altenriederer became managing director and since then has been leading the company together with his father.

with local support and assistance

always up to date